On a December evening in 2015 Henk Verhaeren’s identity dissolved in a moment of despair and surrender. After a life of struggle to become someone the tormented Dutch author gave it all up and Awakened to his True Self.

Toward Verhaeren this massive shift in consciousness came rather unexpectedly. The Awakening turned his life upside down. To his, not so pleasant, surprise his hand started writing mystic poetry spontaneously, instead of doing his work as a reporter. It took some time to integrate this new state of being.

Verhaeren underwent the transformation with a tear and a smile.

Verhaeren states that life only truly begins after you Awaken. And that Awakening is the human potential that slumbers in everyone.

His mission is to help activate a Global Awakening.

According to Verhaeren everyone has to Awaken: “Global awakening is happening now. It is the next step in human evolution, and it is awesome!”

Henk Verhaeren is THE MASTER OF DESTRUCTION, because he destroys everything that is false in people so they can be reborn as True Self. More and more people are finding him to get a greater understanding of the mystery of life, to Awaken and to get prepared for the birth of a new humanity. 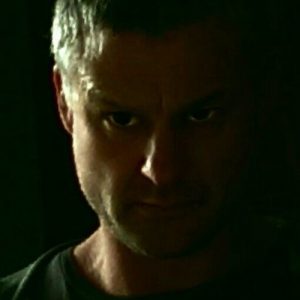